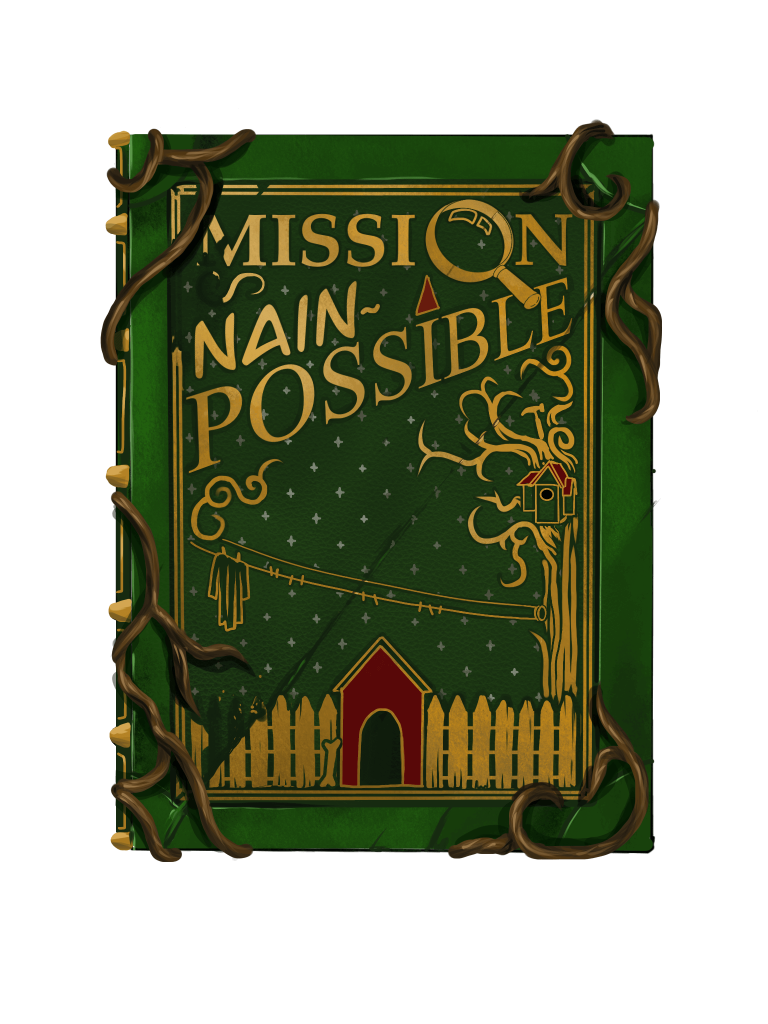 These hats were special; any gnome wearing one would immediately come to life. Six of these hats were stolen and fell into the hands of Pierrette Rodrigue-Tremblay, an honorable citizen of Saint-Louis-du-Ha!Ha! She innocently put the hats on her garden gnomes and they woke with the ambition to raise a gnome army and to take control of the world. The faith of humanity is in your hands, secret agents.

Disguised as gardeners, you will be sent to Pierrette’s backyard. Your mission is to get the six magic hats back. You will have one hour to accomplish your mission, after which we will lose all control over the situation and the gnomes will officially take over the world. 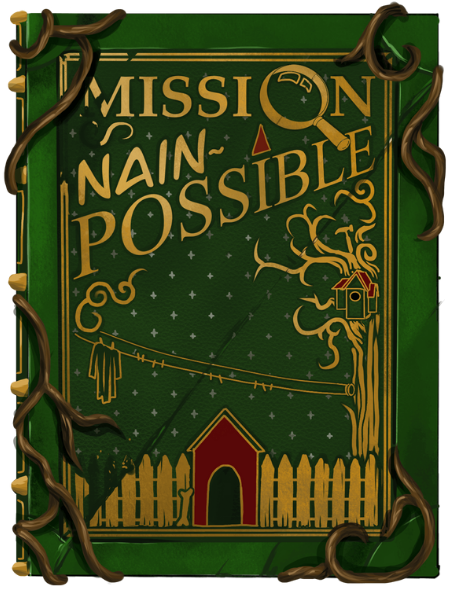 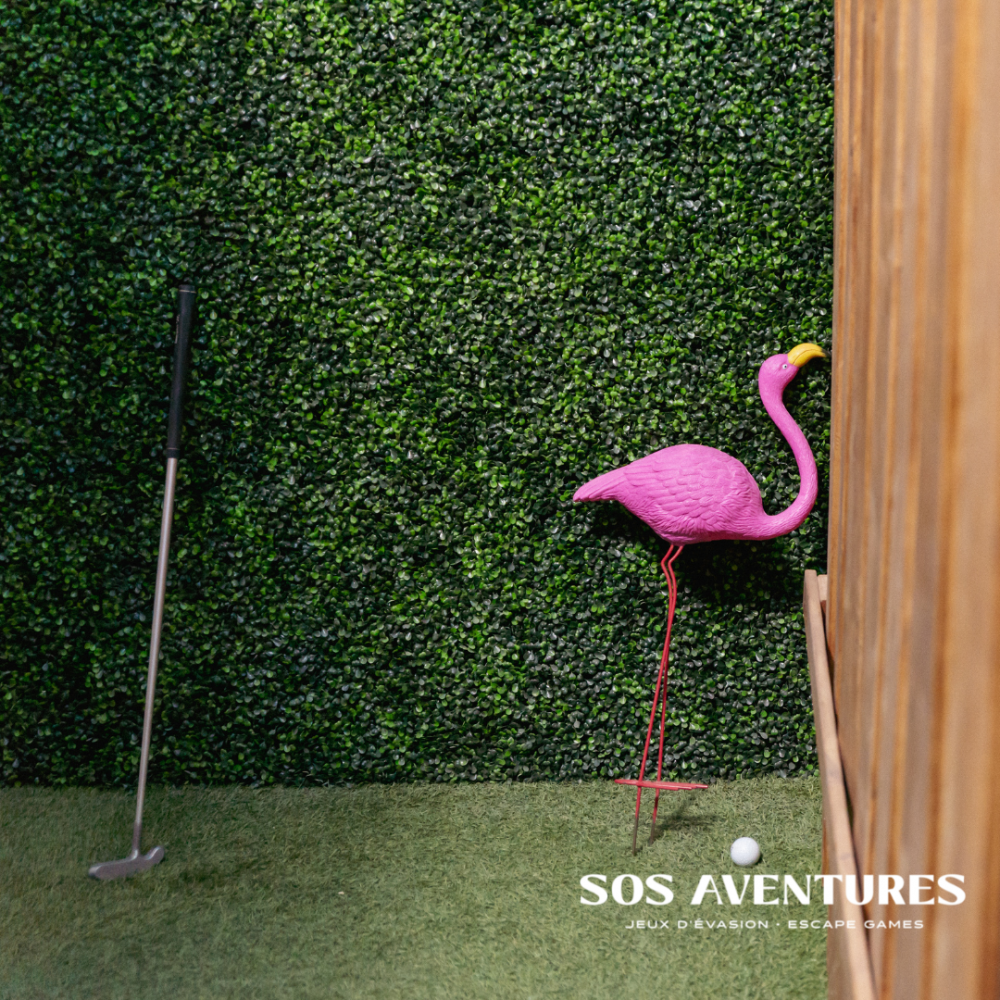 Our escape rooms
got people talking !

Rumor has it that...