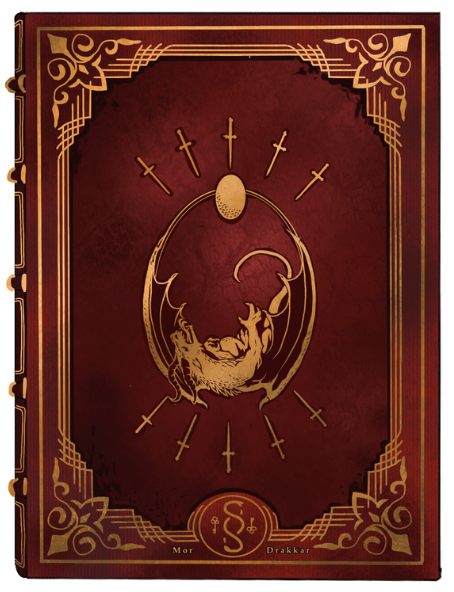 Once upon a time, in a far away kingdom, there was a king named Justin who seized a dragon’s egg. Once hatched, the king planned to train the dragon to become a feared fighter at the service of the kingdom. Desiring to shield the dragon from curious eyes, the king built a large tower far away from the castle to hide the precious egg. However, the mother dragon, in search of her offspring, ravaged the kingdom and burned the village, annihilating the king’s knights. Your majesty therefore calls upon you, future knights, to recover his egg before the mother dragon reaches the tower and burns it down. Hurry, because otherwise, you too will be reduced to ashes! 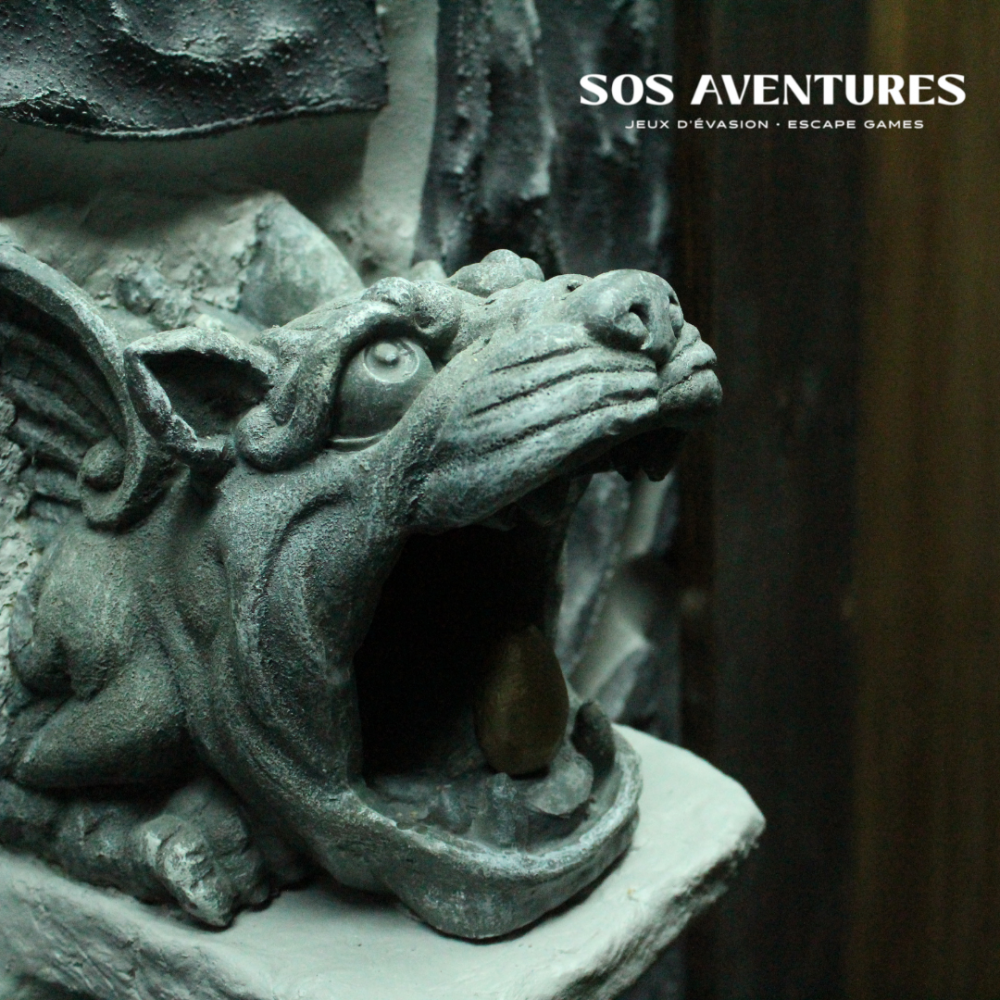 Our escape rooms
get people talking !

Rumor as it that…